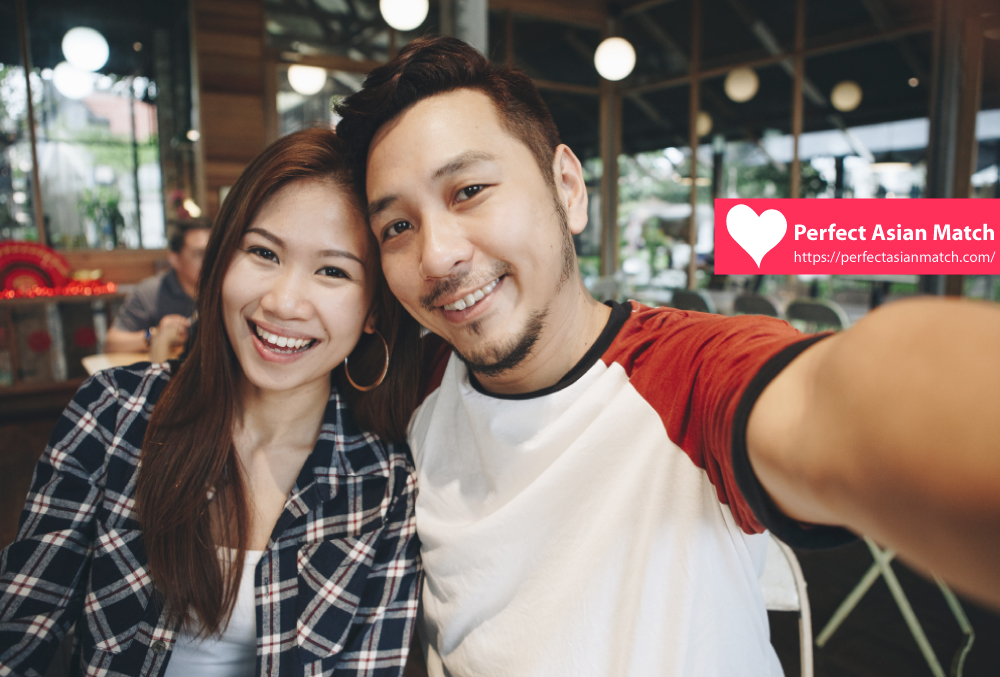 Women are women, right? Err…., not quite: Asian women are really something else!  Therefore, there are some really important things you simply just have to know about dating and marrying Asian women.

Foreign men and Asian women. Asian singles looking to date men from overseas. West and East, East and West. Points on a compass which are as far away from each other as they possibly can be. People from two quite starkly contrasting cultures.

Can there ever be true harmony, true love in such relationships? Are there really any tangible benefits for each party from mixed-race, Western/Asian dating and/or marriage?

Well, actions speak (maybe I should say: shout?) louder than words. Just look at the huge numbers of foreign men these days who have found their Perfect Asian Match with Asian girlfriends and brides. Over the last 5-10 years the numbers of men dating Asian singles have grown overwhelmingly—so something must be going right in these relationships… right?

Yet there are still some foreign men who haven’t quite caught on, haven’t quite worked out the correct game plan once they’ve met a single Asian beauty on Perfect Asian Match. Time after time, I’ve overheard conversations, or seen comments on various websites and forums, where foreign men have been commenting on the “intrigue” or “mystique” associated with dating Asian women. Yet, they may not really understand what these words really mean.

So, having said all this, how does a foreign man who is intent on “capturing” a beautiful Asian woman to be his girlfriend or wife get to know about some of the key issues to watch out for? And what about the pitfalls to be avoided? Well, it’s easy when you know how—here are some tips to help you on your way. But sssh!… keep them to yourself:

First impressions count for a lot: Do your best to create a good first impression with the Asian lady in question, her friends and, if you should get that far, her family. When dating, rightly or wrongly, you will initially be judged by how you look and how you are dressed; your image both conveys and implies status.

A friend of mine, a savvy, successful businessman turned up for dinner with his Asian girlfriend’s family in jeans with “fashionable” tears at the knees and a collarless tee-shirt—needless to say his relationship with the family’s only daughter didn’t last long afterwards—ooops!

Moderate your behaviour: The way foreign men act and behave in “the West” is not always socially acceptable in Asia. So, in addition making a good first impression, it almost goes without saying that, at any public or even private gathering, you shouldn’t be overbearing, dominate proceedings by talking loudly or acting in an extreme manner. Don’t boast about yourself and your achievements, swear, rant and rave or drink too much. When dating you are on trial, as it were.

Phew! Quite a list I know, but you’d be seriously surprised at how many foreigners beginning to date Asia women can’t control themselves or their alcoholic intake and lose their Asian love before they’ve really started.

Remember, one reason an Asian woman might be looking for a foreign man is so that she doesn’t have to put up with this sort of boorish behaviour from her local men folk. It’s not as if this is “rocket science” yet some foreign men seem to think that they have the right to “steamroller” their ways through Asian society as they, perhaps, do in their own country.

The relationship with an Asian woman

The relationship: Another key “deal-breaker” is the way you view and handle the relationship itself. Asian women generally treat relationships far more seriously than many western women do. Your lady will be looking for long term security and commitment (the clichéd “one-man woman”). She also needs to make her parents proud of her and her choice of man. So, if you are not serious don’t lead her on unnecessarily. And definitely don’t visit the woman’s parents and family if you are not intent on taking the relationship further—even maybe to its ultimate conclusion, the marriage!

Another word or two of caution. Some years back I came across a close friend sitting forlornly in a bar. He’d just been unceremoniously dumped by his intended Asian woman, only a month or so before the planned wedding. His sin? Letting on to her he’d been a bit of a “playboy” in his teen years and early twenties (well, well before he’d met his betrothed). He’d had a number of casual girlfriends. It seems the Asian lady in question had, in turn, let this slip to her parents who almost immediately cancelled the nuptials out of concern for their daughter’s future well-being and concern about her being married to a “serial philanderer”.

Take some time to digest and think about the above points. They may seem trivial, may not seem so important but, if you are serious upon dating an Asian woman and finding your Perfect Asian Match, take heed. Sensitivities differ between the East and the West…., believe me! 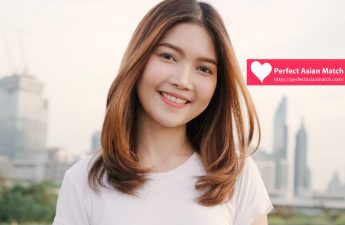 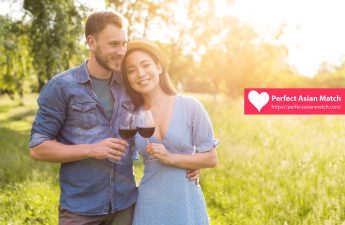 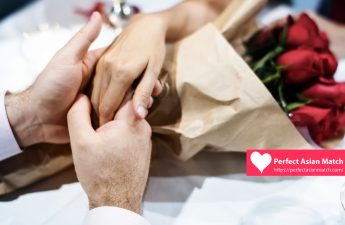